Complex Development Challenges and Our Strange Obsession With Solving Them 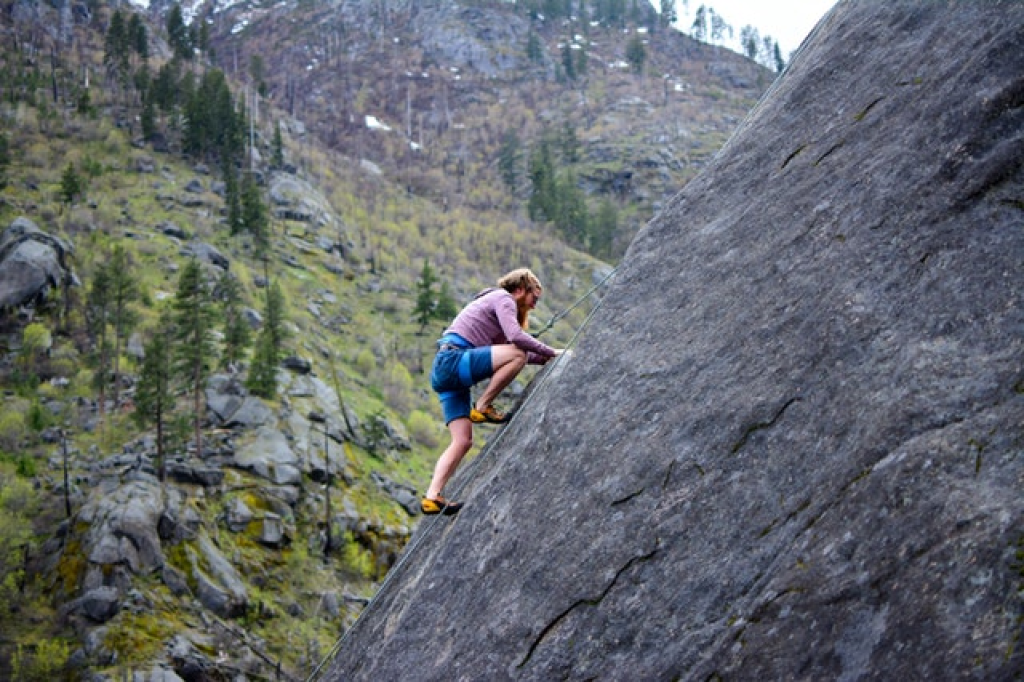 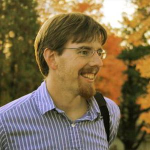 Imagine if a friend of yours called to tell you they had the most wonderful experience with a flat tire. Or if a colleague shared with joy that their smartphone fell into the office toilet. What if your boss shared that they had been asked by the higher-ups to slash budgets by 25% on all fronts, and said it with a big smile?

That would be insane, of course. No one loves that stuff.

In the words of Inigo Montoya, lemme esplain.

Here are a few examples of the challenges our clients have faced, and how, together, we came out the other side successful and happier.

Picking Up Where Someone Else Left Off

A global industrial manufacturer had started a complete overhaul of their website. Unfortunately, in the middle of that overhaul, their lead developer moved on to a new opportunity, leaving them with a codebase that was unfinished and difficult to extend. They were only half done with the overhaul, and needed to see a return on their investment - or risk wasting all that time and money, along with future lost opportunities by relying on their older, ineffective website.

Ethode was referred to this client by one of the company’s team members. We jumped into the project with gusto: we refactored the existing codebase, implemented the remaining website features, developed new features, and launched their site several months later.

One Dashboard to Rule Them All

A large national marketing firm used multiple software tools to track the success of their search engine optimization (SEO) efforts. A previous web development firm had developed a dashboard to try and integrate data into a single location, but this tool did not update frequently enough - or worse, provided outdated data. It also pulled in data from only two of the services, requiring staff to continually log into a separate third tool everyday. It was inefficient at best, and inaccurate at worst.

We were tasked with developing a new dashboard that would pull in data from all three services in a single Angular-powered dashboard. The user access control layer (ACL) would display very specific datasets to one of hundreds of different users in the system, and data would be refreshed automatically every day.

From mockups to launch, Ethode completed this project in six months. The dashboard was coded with growth in mind, and we have added new features since.

A university was tired of paying high annual fees for lackluster video streaming applications. For a new initiative in one of their labs, they wanted to develop their own video streaming service that would allow professors and students to select from a dozen different classrooms and either stream live, or select from previously saved videos. This service would need to be housed internally, so cloud solutions were a no-go. The service would need to remain HIPAA compliant. And, it ideally needed to be ready for use by the beginning of that Fall semester.

We worked to develop a Node.js streaming and control interface that delivered their requirements. Each week, we demoed our progress, incorporated their feedback, and improved on the application’s strong foundation until we landed on a software/server package that they could drop into their existing infrastructure and start testing before students arrived in September.

Give Us the Hard Stuff

At heart, Ethode’s team is, every last one of us - coders. We like digging into the weeds, working through complex details, and picking up projects in whatever state we find them. We understand and enthusiastically accept that no project has a perfect starting point. We delight in working with code that is "less than ideal", "overcomplicated" and "probably impossible to salvage". It's not that we love suffering. We just like eliminating your suffering.