Intro to React JS for Beginners 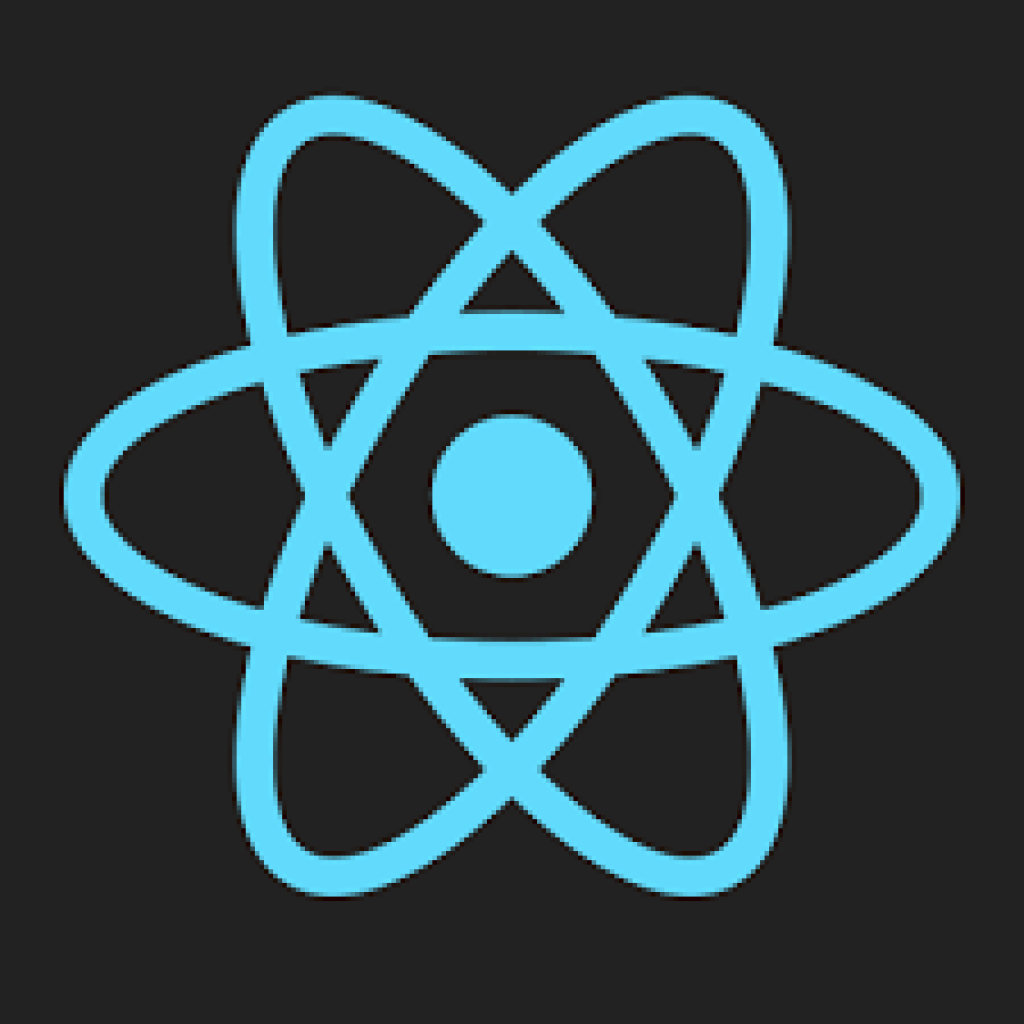 What’s In The Video?

Are you looking for a React JS example, or how to build a React JS component?

Watch this excellent bare-bones overview of the basics of React JS without getting overwhelmed by having to learn other new libraries at the same time.

In this video, you will learn:

- The pros and cons of React

- React vs Angular:  how they differ and how they can even be used together

- How to create React components

- How to use custom attributes with React components

- How to pass data into React components

- What props are and how they differ from state

- How to handle events in React

- How to manage state in React

The repository used for the presentation is available here:

The notes mentioned in the video are available below.

Do we really need another framework??

First off, React is not a JavaScript framework. It's simply a JavaScript library that helps you build modular UI. That's all.

React's basic philosophy is that components trigger events (e.g. after a name is input into a field). That event can then be listened to by a model. The model can then trigger an event (e.g., name updated), and then the view can respond to the model's event to re-render.

So Will It Replace Angular?

Uh, no. Comparing React to Angular is like comparing Bootstrap to Ember. Again, React is just a UI library for building components.

Since React only represents the "V"** in MVC, you could potentially use React as the view layer in Angular.

What Are The Pros?

What Are The Cons?

, it won't work. Make sure to use self-closing tags.