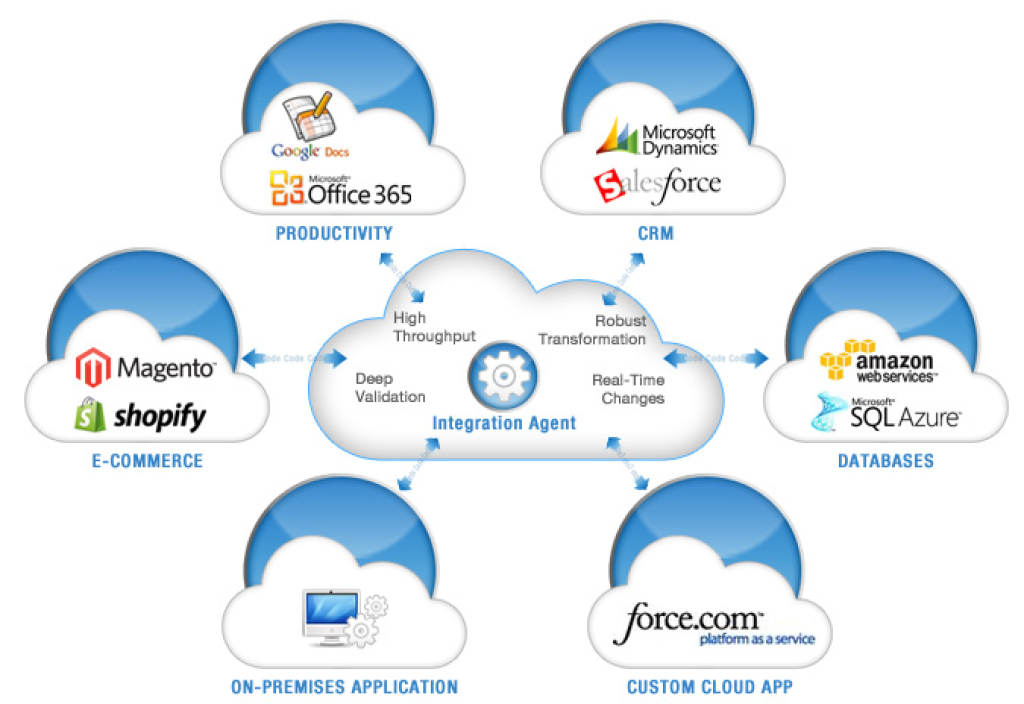 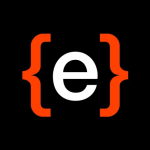 It doesn't matter how long you're in technology, marketing, or both; management will always want projects faster and cheaper.  We've seen huge advancements in the last decade in technologies to help make building software faster, easier, while still giving great functionality to end users and internal management.  With these kinds of improvements in such a small period of time, one can't imagine that those in charge will stop demanding evermore performance and productivity increases for the next decade.

The good news is, with the right tools rapid development is easily achieved even with out a PhD on the team.  Lets look at some examples to illustrate how working smarter, not harder can greatly increase productivity over the same time period.

Scenario: I have two systems (a) a college student CRM application and (b) a dynamic forms application.

Both systems have an API that uses REST as a protocol, and formats the data transfer using JSON.  Traditionally, these two systems would need to have a programmer write some code that may tie into the dynamic forms application, or a CRON job that runs to check for new submissions.  Once a new submission is created, then more custom programmed code would send that to the CRM (API preferred).  Doing so could be easy if there's an SDK (Software Development Kit) that the CRM creator produces, otherwise you're stuck making your own code layer to interact with their API.

Now lets consider a smarter way.  Instead of writing custom code, lets bring in an integration tool that is extremely popular; Zapier, or Integromat. Both of these tools allow you to choose application vendors (some cloud, some on premise, etc) and create workflows to help move data in between.

So, for this example lets consider that you might be using Zoho CRM, or SalesForce for your CRM and that you use customized Google forms for lead in pages.  In both systems you could create a workflow and add an integration point for both systems and then with 2 clicks you can have data from Google forms being entered into Zoho.

Now lets complicate the example.  What if the CRM isn't in the lost of modules for either providers?  In this case both support JSON.  Both Zapier and Integromat offer a JSON module you can use that can both accept, and send JSON data.  Also, most dynamic forms systems allows for a callback URL when every a new submission is made.  We can use this field and insert an integromat JSON call URL, then send the data to the CRM formatted in the order it needs it's JSON.  All this can be done in 10 minutes without programming a line of code.

The cost savings of being able to create smart solutions with tools existing in the market in this case can save thousands if not tens of thousands of dollars and is just another great example of how Ethode helps clients build quicker, and smarter.

Every company, University, Hospital etc we work with has their own lifecycle for how they handle development, testing, authorization and deployments.  One such University we found out had no source control, deployment or official code review process. First we implemented Stash (an on-premise commercial git server) so that all 5 developers at this organization were not using their local machines as "master", and didn't use comments as a method for tracking code changes.

Second we took a look at their testing an deployment.  There was virtually no testing happening besides on their work station.  We worked with the college to get another Cluster setup to mimic their live environment, and setup their dotCMS cluster for testing purposes.

Lastly, we separated their branches out so that code changes pushed to a development test branch deployed to development and then likewise code that was pulled and approved into master was deployed properly into their production dotCMS cluster automatically.  No FTP, no sFTP, no hand uploading files.  The productivity of the team soured, and mistakes plummeted.

Without taking to much of your time, I hope you can see the value of using current integration techniques and tools to help you while you develop and development new projects and ideas.  Ethode can help you, even if it's just a consulting basis, understand what's out there, how to use them, and how to cut down frustration, costs and time to market.